WATCH: Why Does Ted Continue to Stand with Anti-Coal Clinton?

COLUMBUS, Ohio - Today, the Portman for Senate Campaign is continuing to hold Ted Strickland accountable for turning his back on southeast Ohio. Coinciding with Hillary Clinton’s visit to Columbus today, the campaign is releasing a new web video calling on Ted Strickland to denounce Clinton’s anti-coal comments. In March, Clinton attacked Ohio’s coal workers saying that, if elected, “we’re going to put a lot of coal miners and coal companies out of business.” At the time, Rob Portman condemned the remarks and called on Ted Strickland to denounce them.

Unfortunately for him what followed was a new poll showing Ted Strickland down in his former Congressional district by double digits to Rob and scathing editorials from the Wheeling Intelligencer detailing how Ted Strickland is "not a friend to East Ohio" and from Belmont County's Times Leader declaring "No thanks, Mr. Strickland. Fool us once, shame on you. Fool us twice – shame on us."

You may click HERE or below to watch the new web video: 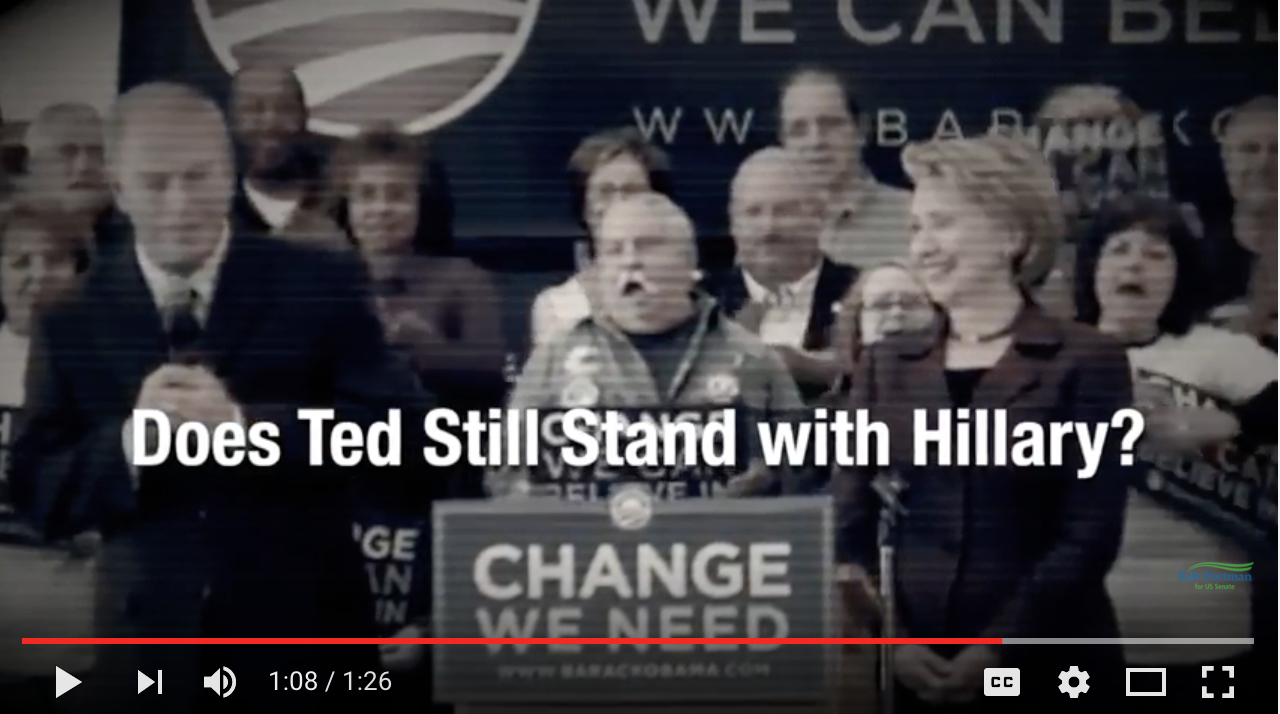 “Unfortunately, Ted Strickland continues to side with the Obama-Clinton agenda over southeast Ohio as he refuses to condemn Hillary Clinton’s attacks on Ohio’s coal workers. It’s really no surprise considering that after Ohio fired him as governor, Ted Strickland turned his back on Appalachia, moved to D.C. and was paid $250,000 at his Washington, D.C. ‘dream job’ running the lobbying arm of an anti-coal, anti-gun, pro-tax, pro-Obamacare liberal special interest group,” Portman campaign spokesperson Michawn Rich said. “Today, while he joins Hillary Clinton following his Appalachian Apology Tour, we are demanding that Ted Strickland put Ohio first, apologize to Ohio’s hardworking coal miners, and denounce Clinton’s shameful comments.”

BACKGROUND:
Earlier this month, the United Mine Workers of America’s (UMWA) National Council of Coal Miners Political Action Committee (COMPAC) endorsed Rob Portman for reelection to the U.S. Senate. COMPAC endorsed all of the Ohio Democrats running for office in 2006, 2010, 2012, and 2014.