The Portman for Senate campaign just released a new version of their quiz "How Well Do You Remember Ted Strickland's Ohio?" -- and two things are clear: 1) We just can't afford to go back to Retread Ted's Ohio and 2) Governor Strickland's campaign is off to a slow start. 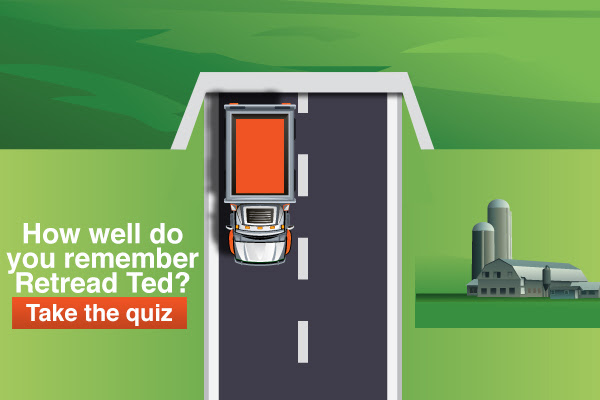 I'm a student at Kent State University and chairman of the Ohio College Republican Federation. And as one of nearly two hundred volunteers going door-to-door and making calls for team Portman this summer, I can say the enthusiasm behind his campaign is incredible!

Our generation is looking for a Senator who will fight for the better future we deserve. We know Rob Portman won't back down. He's pushing for better jobs and a more accountable government and he's one of the few in Washington capable of building the consensus required to achieve it. He's working hard for Ohio, he's delivering results and he deserves our support in the race for Senate.

We can't afford to go backward to the days of Retread Ted's tenure when 350,000 Ohio jobs disappeared and our state trailed at 48th in job creation. See how well you know Governor Strickland by taking the PlayBuzz quiz right now!