COLUMBUS, Ohio – Yesterday, while Ted Strickland became the only Senate candidate in America to double down on and defend the Iran Deal, Rob was endorsed by General Barry McCaffrey - a retired four-star General, recipient of three Purple Heart medals, and former President Bill Clinton’s “drug czar” and Director of the White House Office of National Drug Control Policy (ONDCP). General McCaffrey is featured in the Portman for Senate Campaign's latest TV ad. You may click HERE or on the video below to watch "McCaffrey."

Washington Examiner: McCaffrey praised the Ohio Republican in the ad as one of the "finest public servants" he's met, and lauded him for his work to help fight the ongoing heroin epidemic, which has become a major issue in Ohio. Portman co-sponsored the Comprehensive Addiction and Recovery Act, a bipartisan bill aimed at prevention and treatment for opioid addiction.

Washington Free Beacon: In the ad, McCaffrey praised Portman’s work in the Senate tackling the growing heroin epidemic, which has hit parts of Ohio severely. “Senator Portman did the hard work,” McCaffrey said. “He was able to pull together people from both parties and get the CARA Act passed to deal with this wave of heroin addiction that’s sweeping the country.”

More Stops on Rob's "Moving Ohio Forward" Summer RV Tour:
Yesterday, Rob made his way to Northwest Ohio where he was joined at his Toledo office by Rodney Atkins for a meet and greet with Portman for Senate interns and volunteers. Following the meet and greet, Rob hosted a roundtable with African American leaders in Toledo to discuss economic development, the Second Chance Act, education, and human trafficking. Finally, Rob attended the Northwest Ohio Rib Off in Maumee. Each of Rob's events were part of his “Moving Ohio Forward” Summer RV Tour, which will make 50 stops across 30 counties and cover over 3,500 miles. Over the next two weeks, the tour will make stops with members of our campaign's seven coalitions, union members who recently endorsed Rob, and thousands of volunteers who all agree Ohio can't afford to go back to the days of Ted Strickland's Ohio. 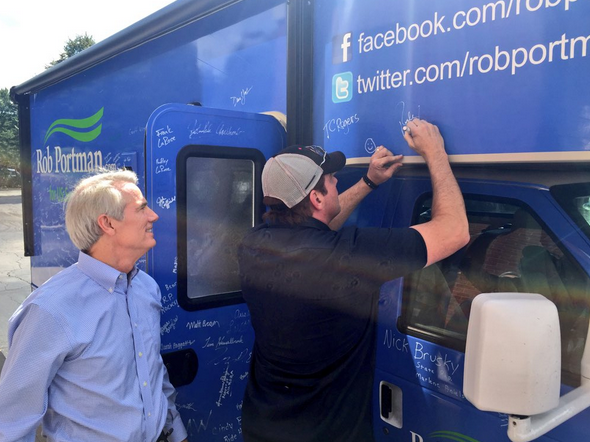 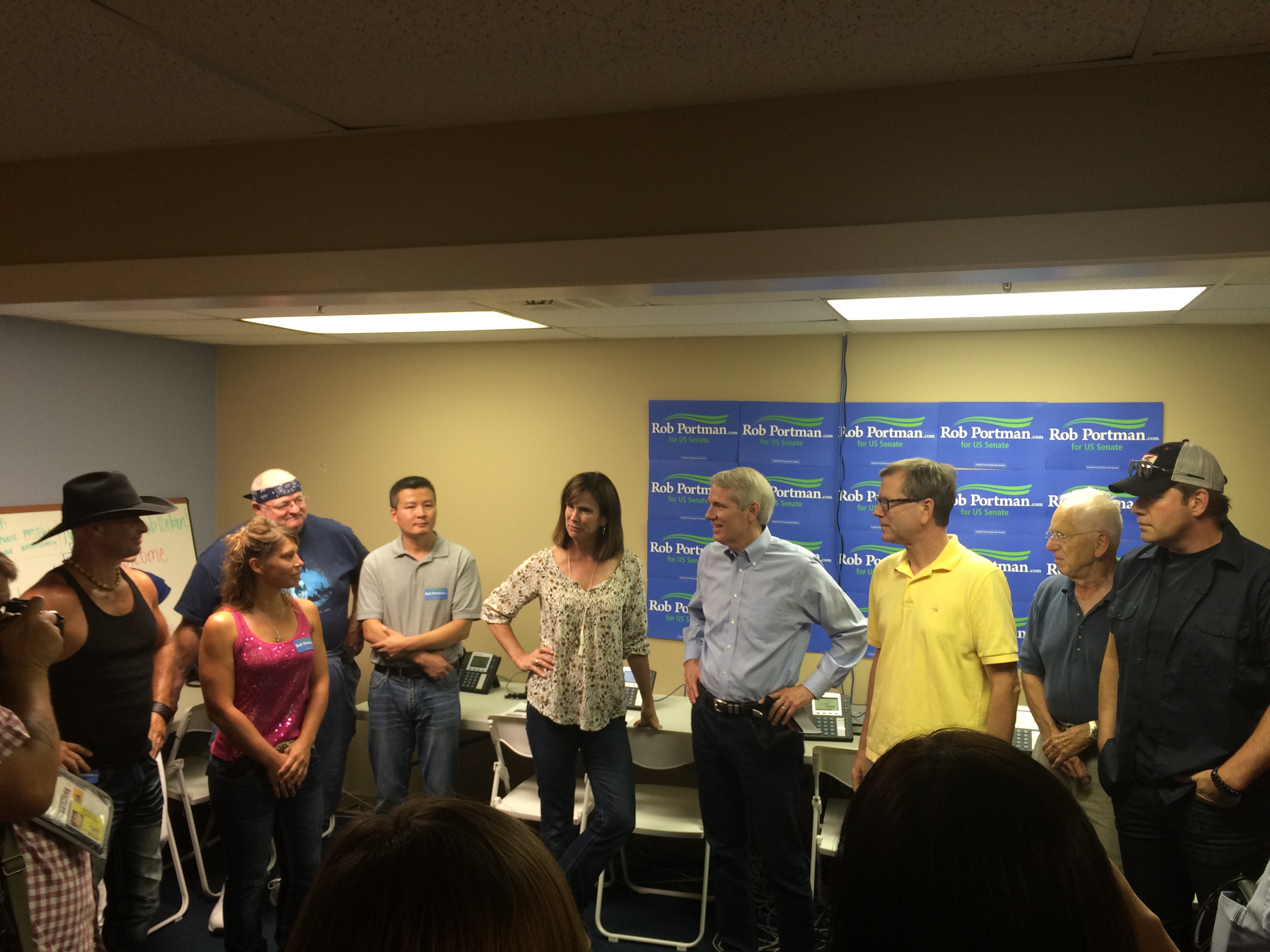 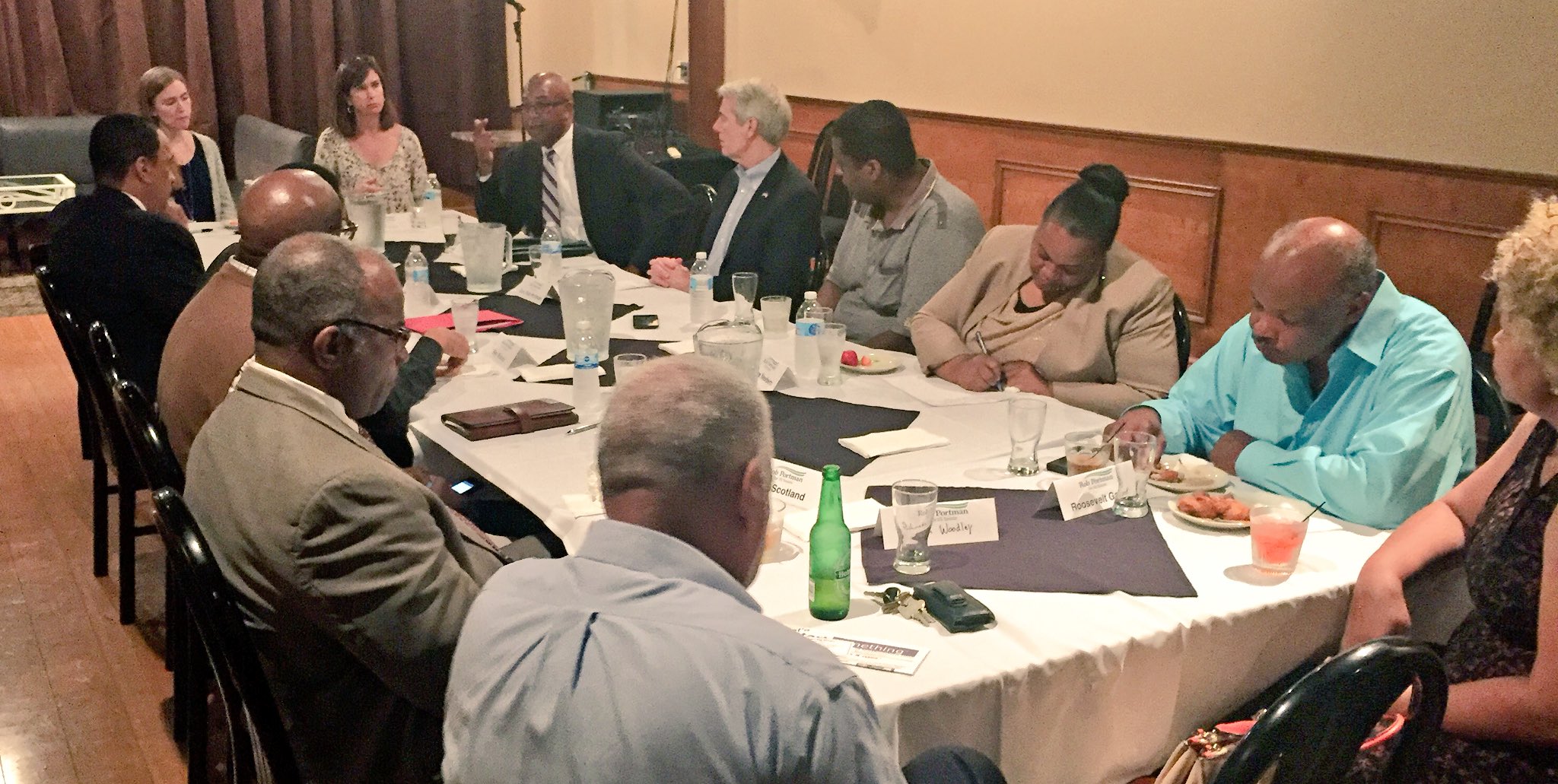 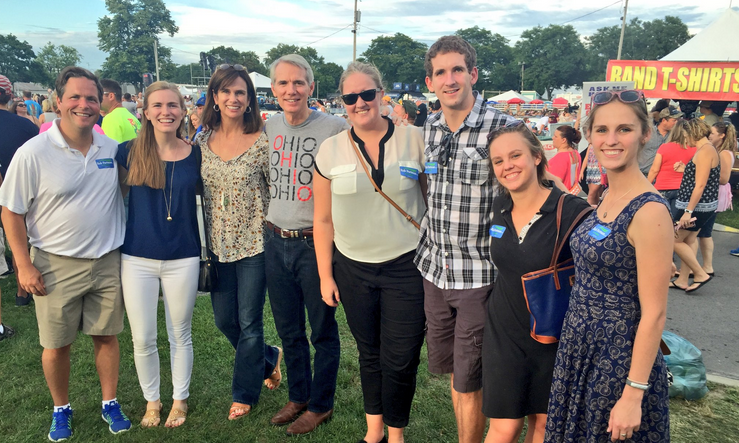