“Rob Portman is one of the finest public servants I know. I’ve been in some tough battles, so I know a strong leader when I see one,” General Barry McCaffrey said. “Senator Portman has been a leader on many issues, including the country’s growing drug epidemic. Rob just passed bipartisan legislation into law to address the heroin epidemic, making a historic commitment to prevention, treatment and recovery. Rob Portman is giving Ohio families hope and I am happy to support him for United States Senate.”

“I am honored to have General McCaffrey’s support—he’s an American hero, a decorated soldier, and a proven leader,” Rob Portman said. “It was a privilege to work with General McCaffrey to help fight our country’s drug epidemic, and our country is better because of his service.” 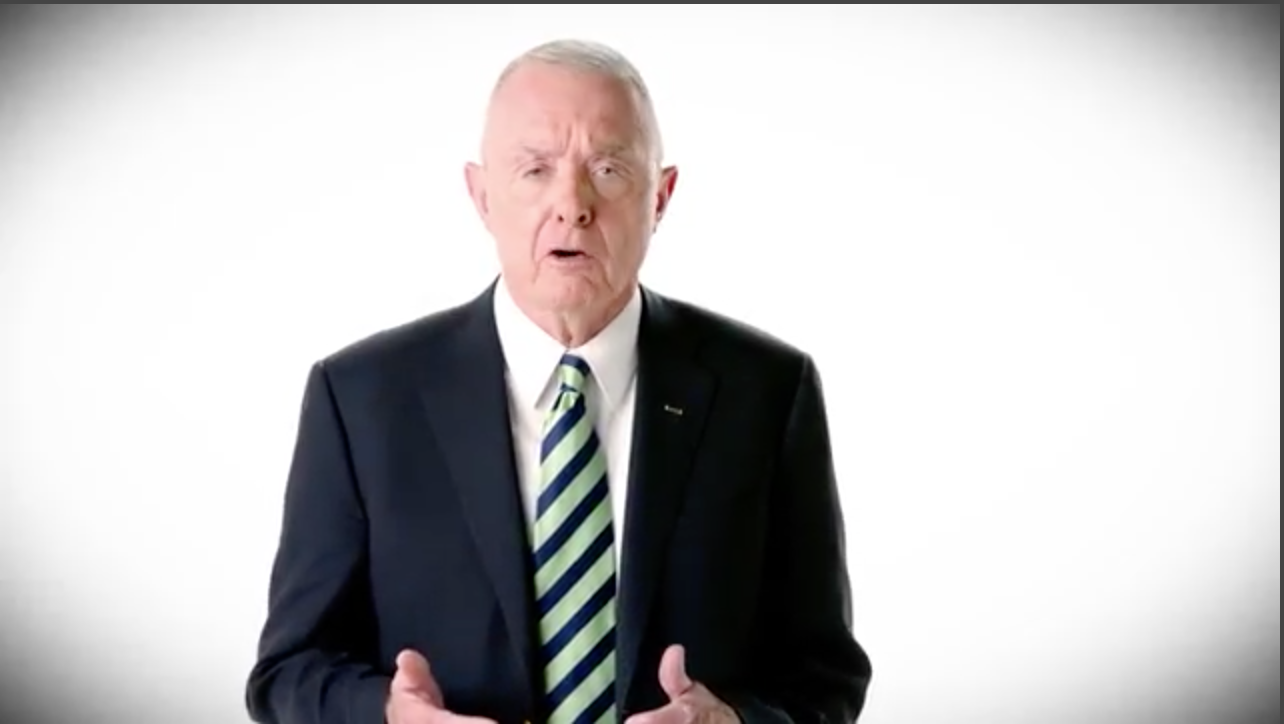 Barry McCaffrey served in the United States Army for 32 years and retired as a four-star General. At retirement, he was the most highly decorated serving General, having been awarded three Purple Heart medals (wounded in combat three times), two Distinguished Service Crosses (the nation’s second highest award for valor) and two Silver Stars for valor.

For five years after leaving the military, General McCaffrey served as the Director of the White House Office of National Drug Control Policy (ONDCP). Upon leaving government service, he served as the Bradley Distinguished Professor of International Security Studies from 2001-2005; and an Adjunct Professor of International Security Studies from 2006-2010 at the United States Military Academy at West Point, NY. He served as an Associate Professor in the Department of Social Sciences from 1973-1976 teaching American Government and Comparative Politics.

General McCaffrey attended Phillips Academy, Andover, Mass.; and graduated from West Point with a Bachelor of Science degree. He earned a master's degree in American Government from American University and attended the Harvard University National Security Program as well as the Business School Executive Education Program.

In 2015 he was selected for the Doughboy Award -- the highest honor the Chief of Infantry can bestow on any Infantryman -- for outstanding contribution to the United States Army Infantry. In 2007 he was inducted into the US Army Ranger Hall of Fame at the US Army Infantry Center, Ft. Benning, GA. In May 2010, he was honored as a Distinguished Graduate by the West Point Association of Graduates at the United States Military Academy. In 1992 he was awarded the State Department Superior Honor Award for the principal negotiation team for the START II Nuclear Arms Control Treaty. In 2004, Catholic University of America awarded him the James Cardinal Gibbons Medal (Highest Honor), to honor him for distinguished and meritorious service to the United States of America.

Rob's Record of Results
More than 20 years ago, Rob founded the Coalition for a Drug-Free Greater Cincinnati. He chaired the coalition for nine years, served on the board, and was even a member of the board when he was elected to the US Senate (The Herald-Tribune, 5/25/16).

Rob voted for the Sen. Shaheen (D-NH) amendment that would have provided $600 million in emergency spending through CARA. (Senate Roll Call Vote #30, March 2, 2016)

Rob voted for Sen. Shaheen's Motion to Instruct Conferees to include a high level of funding in the final version of CARA. (Senate Roll Call Vote 101, June 16, 2016)

Rob wrote letters on February 29th and March 18th to to Senate Appropriators to ensure that a major increase in funding was included in the upcoming spending bill. These letters resulted in a 90% increase for the Fiscal Year 2017 spending bills.