COLUMBUS, Ohio – Today, the Portman for Senate Campaign announced it has now contacted over 3,000,000 targeted swing voters across Ohio. With today's announcement and the fact that nearly 100,000 union members endorsed Rob last week, the momentum is certainly behind the Portman Campaign. Since May of last year, Team Portman has been knocking on doors and making phone calls, and this summer alone, the campaign has more than 500 full-time summer interns helping us across the state. You may click HERE or on the video below for an inside look at the campaign’s unprecedented grassroots efforts. 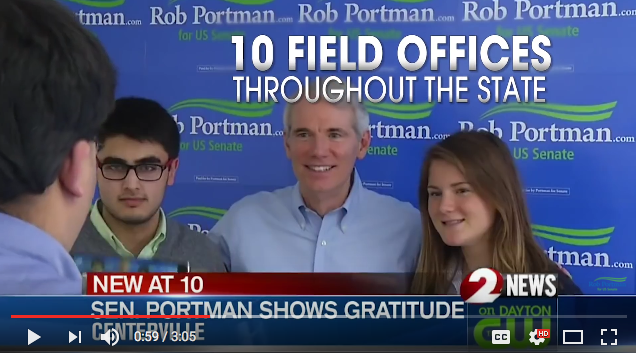 These extraordinary grassroots efforts were seen this weekend at the Clinton-Kaine rallies in Youngstown and Columbus as Portman for Senate volunteers were on hand to distribute flyers detailing why the United Mine Workers, the Ohio Conference of Teamsters – representing over 50,000 members from across Ohio – and the Fraternal Order of Police – the state's largest law enforcement union representing more than 25,000 members – endorsed Rob. Here are some pictures of the volunteers in action: 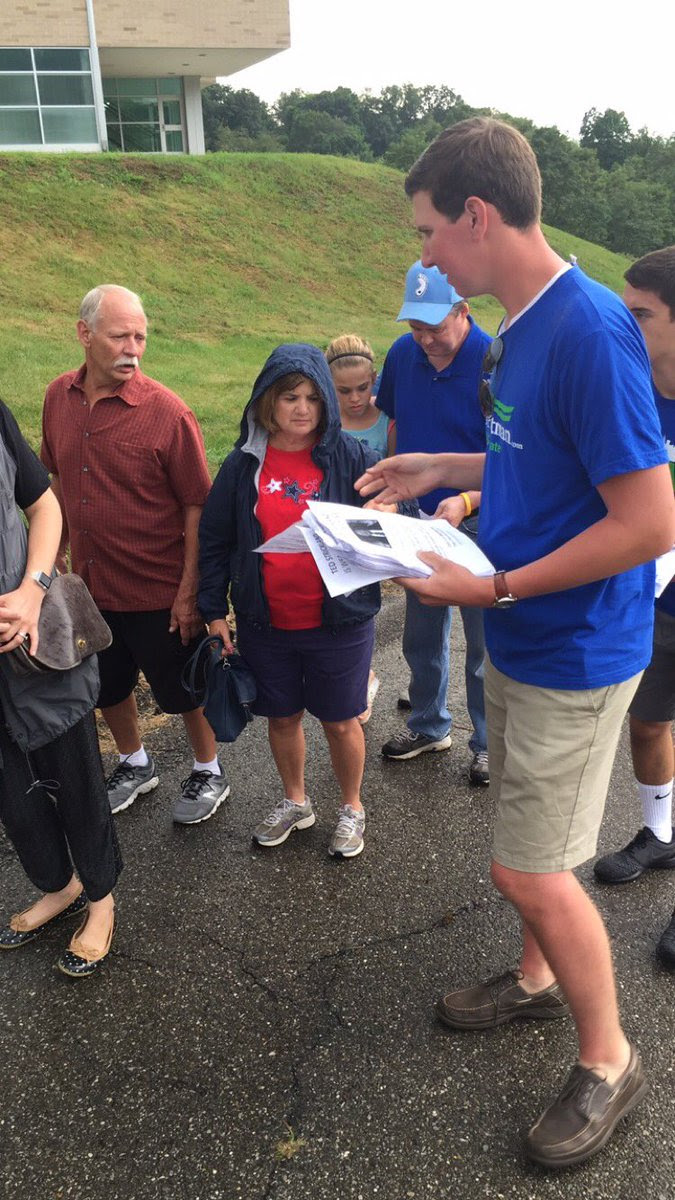 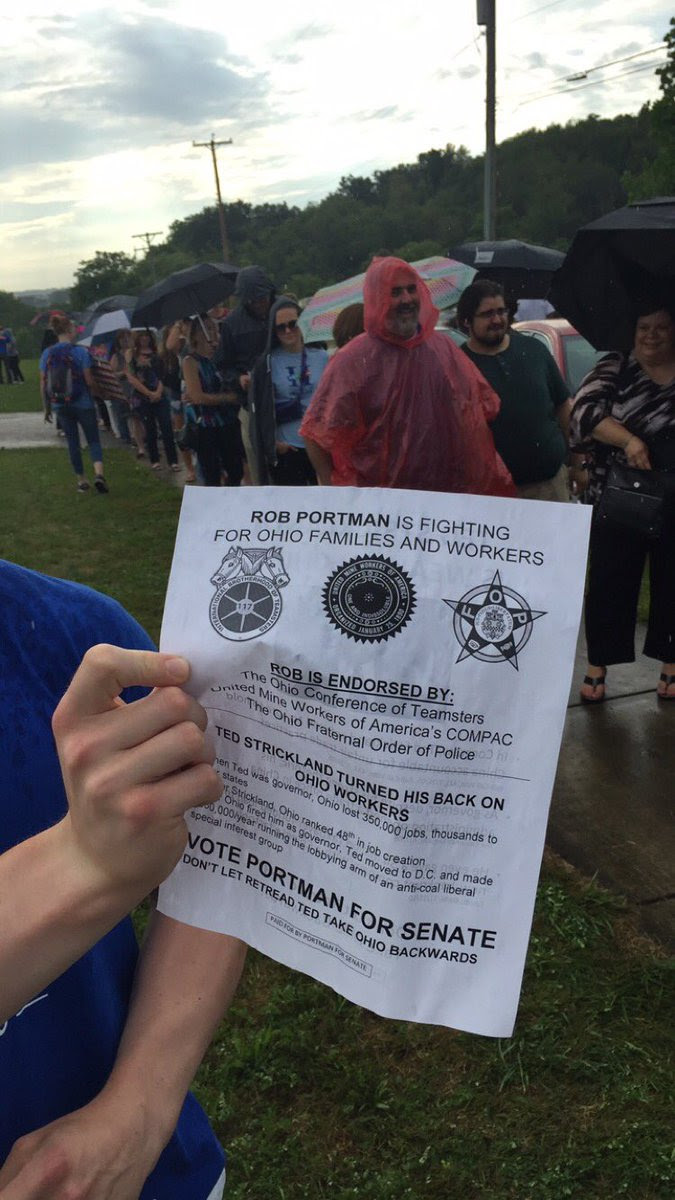 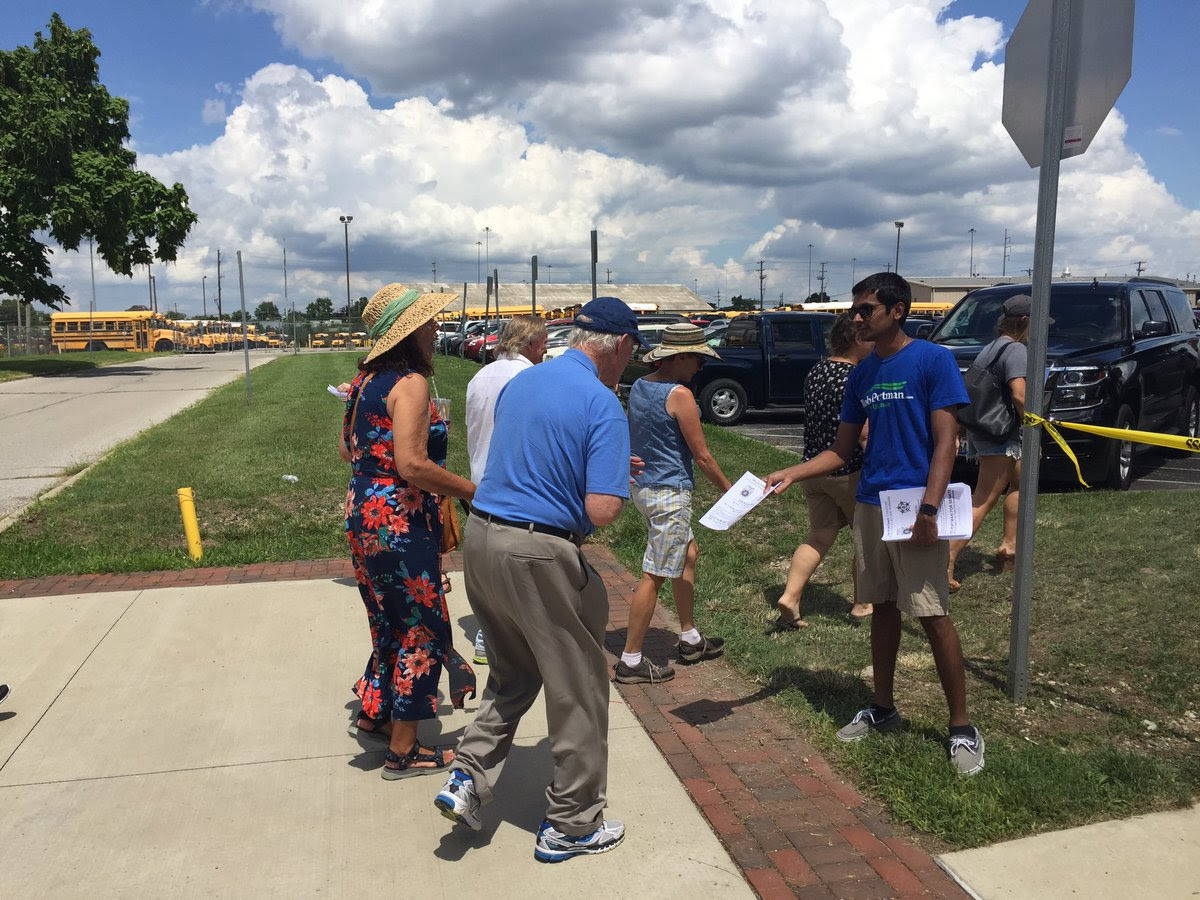 Last month during the Republican National Convention, the Portman for Senate Campaign hosted more than 500 Rob Portman interns and volunteers from each of the campaign’s 10 field offices and over 30 college campuses around Ohio to its Volunteer Appreciation Event. The group filled an auditorium on the Tri-C Metropolitan Campus and heard from Rob, Jane, former Speaker of the House Newt Gingrich and U.S. Senator Joni Ernst. On display were the unprecedented grassroots efforts that the campaign launched more than a year ago using highly sophisticated data targeting efforts. You may click HERE or on the video below for a recap: 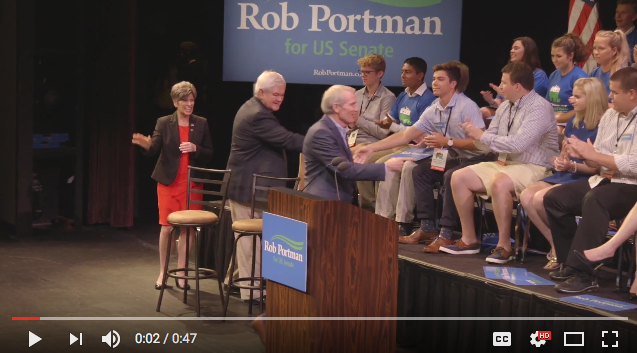 Nothing stops the Portman for Senate Campaign volunteers and interns – not even freezing cold weather. You may click HERE or on the video below to see our Winter Warriors in action. 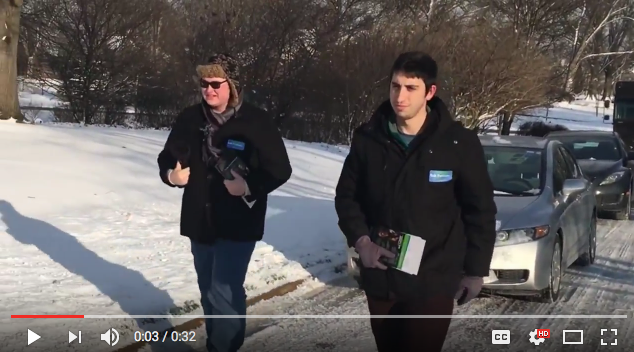 The Portman for Senate campaign is running an aggressive, 21st Century tech-savvy campaign, which includes these highlights:
The Portman for Senate Campaign was the first Senate campaign in the country to reserve airtime through Election Day, placing more than $14 million in statewide television airtime and $1 million in YouTube inventory through Google's advertising network. The effort will use highly sophisticated targeting methods to deliver community specific content across Ohio.