COLUMBUS, Ohio – This weekend, the Portman for Senate campaign’s Super Saturday push resulted in over 67,000-voter contacts through its door-to-door and phone programs with the help of over 1,000 volunteers in a single day. On Saturday, Rob traveled the state making stops in Cleveland, Toledo, Dayton, and Columbus, and his wife Jane made additional stops in Youngstown, Mansfield, and Terrace Park. Since May of last year, the campaign has contacted more than 1.7 million targeted voters.

Watch a recap of the day.

Photos from the events: 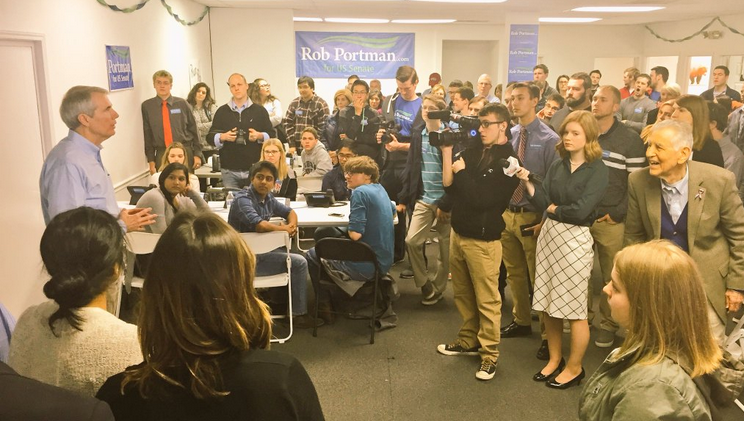 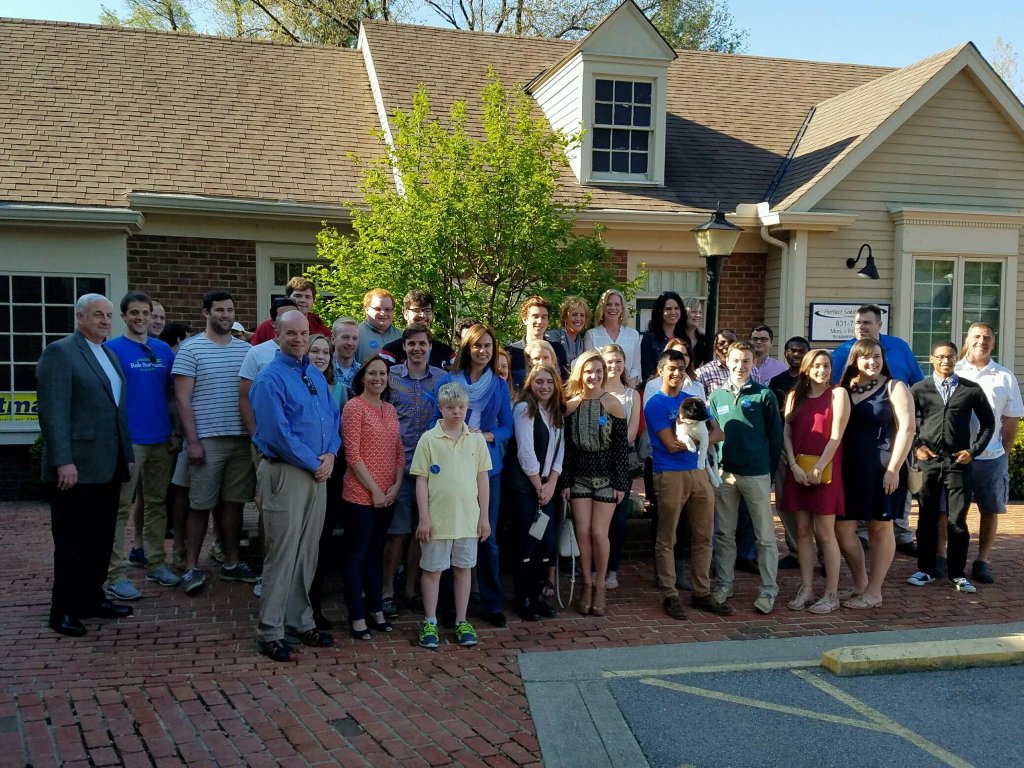 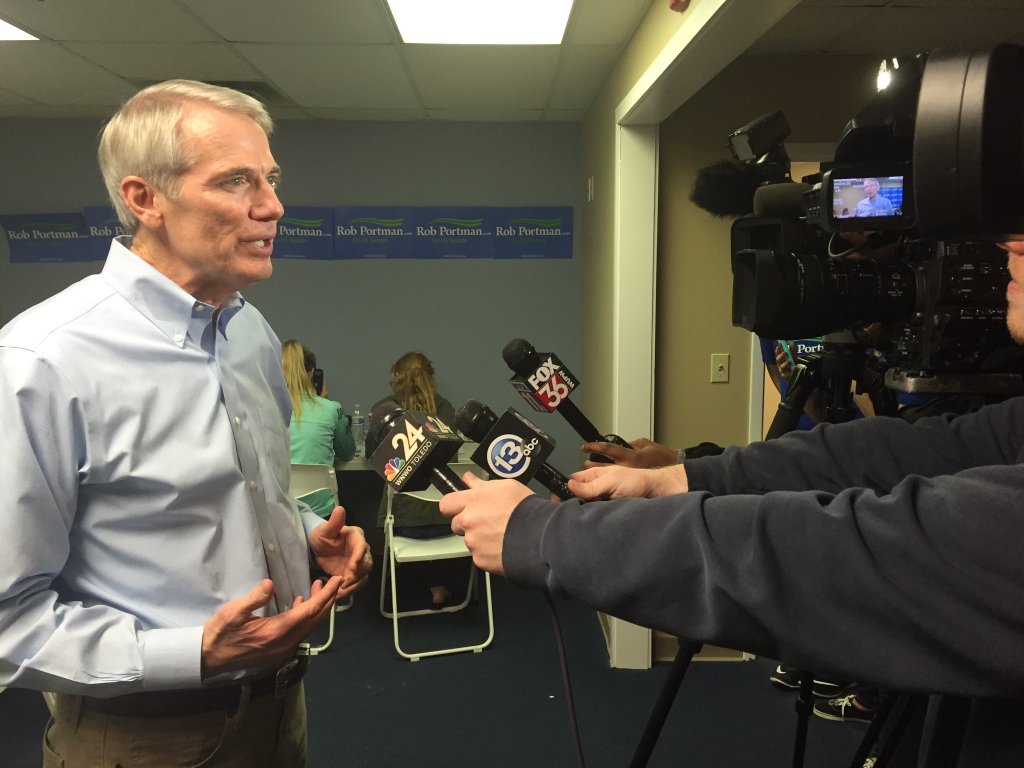 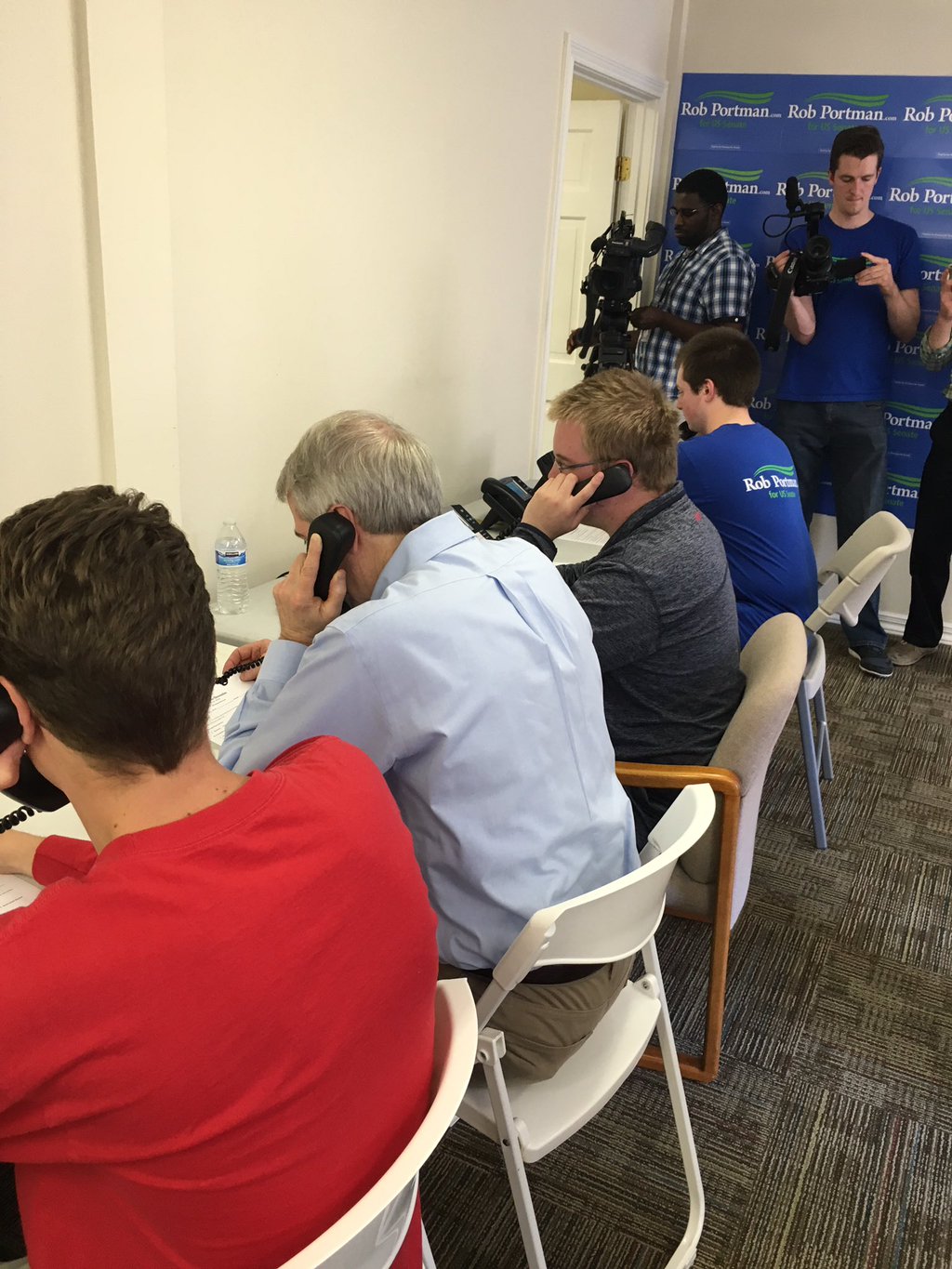 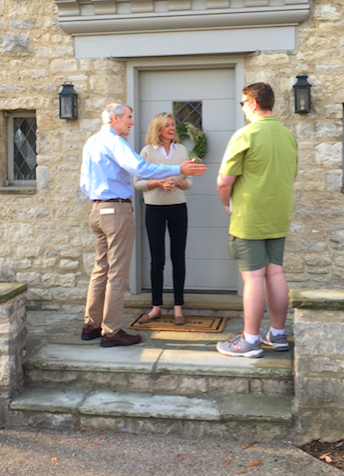 Over 41,000 voters were contacted during the first Portman for Senate Super Saturday in October. Senator Rob Portman traveled the state with his wife, Jane, on Saturday to visit with interns and volunteers.

During the campaign’s first Portman for Senate Super Saturday last October, over 600 volunteers helped contact more than 41,000 voters in a single day. The goal is more than just asking for a vote. Volunteers hope to learn what is on the voter’s mind and target Ohio independent voters.

“There’s a big, big group of independents right in the middle of the electorate, and that’s who we’re really reaching out to,” Jane said. “We’re not just telling them about Rob, but we want to hear from them. We want to learn what issues are on their mind, what their concerns are and what they’re really interested in.”

On Saturday, the campaign was hoping to contact over 50,000 voters and expected more than 1,000 volunteers.

Volunteers gathered in Centerville to make calls and knock on doors. Republican Sen. Rob Portman enlisted the help of volunteers during his second “Super Saturday” event in the Miami Valley.

Portman joined volunteers in making calls and going door-to-door to help get support and votes for his re-election bid. “I do think that the April of the year before the election, it’s unusual to have this kind of volunteer turnout,” said Portman. “I appreciate the fact that so many people are jumping in and caring about this work.”

Youngstown Vindicator: On the Side

Jane Portman, the wife of U.S. Sen. Rob Portman, will be at the Mahoning County Republican Party’s new headquarters at 8381 Market St. in Boardman at 11 a.m. Saturday.

The visit is part of a statewide get-out-the-vote effort by Portman’s campaign. She will thank volunteers and give an update on her husband’s re-election. After that, volunteers will go door-to-door to gather information on what issues matter the most to locals in order to help the Portman campaign better target voters for the November general election.

In 2015, the Portman for Senate campaign launched an aggressive volunteer grassroots program that recently surpassed 1,700,000 voter contacts through its door-to-door and phone programs. The campaign has launched five coalitions: the African American Leadership Council, the Veterans Leadership Council, Women for Portman, Sportsmen for Portman, and the Students for Portman Coalition which has college chairs on over 30 campuses across Ohio. Portman has been endorsed by the Ohio Republican Party State Central Committee, over 500 key Ohio Republican leaders, including the entire Republican Congressional delegation, all statewide elected Republicans, nearly 90 percent of Republican members of the State House and Senate, and by over 15,000 grassroots leaders across the state.