COLUMBUS, Ohio – In case you missed it, last night Rob’s bipartisan Comprehensive Addiction and Recovery Act (CARA) passed the U.S. Senate by an overwhelming vote of 92-2. It’s important to note, as ABC news pointed out, that  “no Democratic senator opposed the bill.” The Senate's passage of CARA is an important step towards tackling the heroin and prescription drug epidemic gripping families across Ohio. Rob's bill expands education and prevention efforts, helps law enforcement reverse overdoses to save lives, and expands treatment and recovery programs.

Earlier this morning, Rob appeared on CNN's New Day to discuss how CARA will help those suffering with addiction. You may click HERE or on the video below to watch.

Here is what else they had to say:

Cleveland.com: “Yet no other bill in his five-plus years in the Senate has received this level of personal passion from Portman.”

Columbus Dispatch: The bill was the handiwork of Portman, Republican Kelly Ayotte of New Hampshire and Democrats Amy Klobuchar of Minnesota and Sheldon Whitehouse of Rhode Island.

Cincinnati Enquirer: “Supporters of the bill, which passed the Senate 92-to-2 and is expected to be signed by President Obama, said it would dramatically change the trajectory of the addiction crisis that has ravaged the nation...”

Last month, the Portman for Senate Campaign launched four television ads related to the prescription drug and heroin epidemic. You may click the videos below to watch “Holly,” “Wildfire," "Tyler," and "Gina." 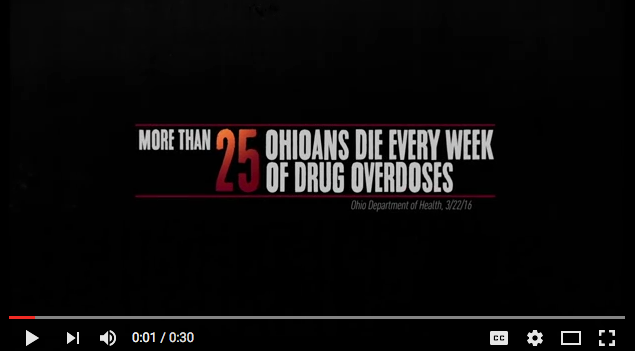 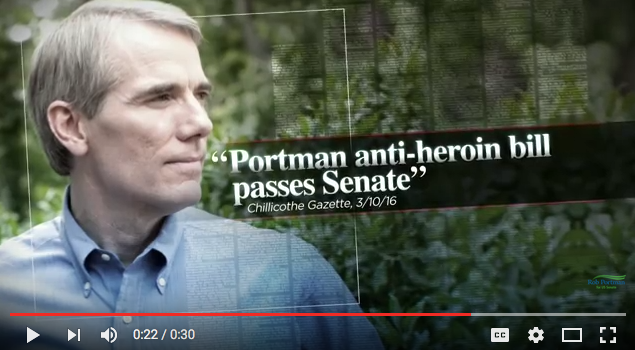 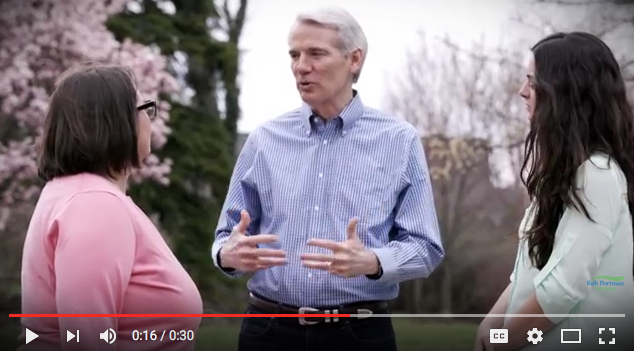 The Portman for Senate Campaign also has two web ads running related to the prescription drug and heroin epidemic. You may click "There is Hope" and "Addicted" to watch.

"Portman has been fighting for the passage of CARA relentlessly" (Logan Daily News, 3/11/16).