CLEVELAND, Ohio -- Today, after the Portman for Senate Campaign spent this week exposing Ted Strickland’s shameful record on Cleveland, it’s clear that no one is happier than Ted that the Republican National Convention will come to a close this evening.

This week, the Portman for Senate campaign launched a new website and banner ads reminding voters in northeast Ohio about Ted Strickland’s awful record and comments on Cleveland in addition to spending $100,000 running two new web ads in Cleveland:

You may visit our new website by clicking here: TedOnCleveland.com. 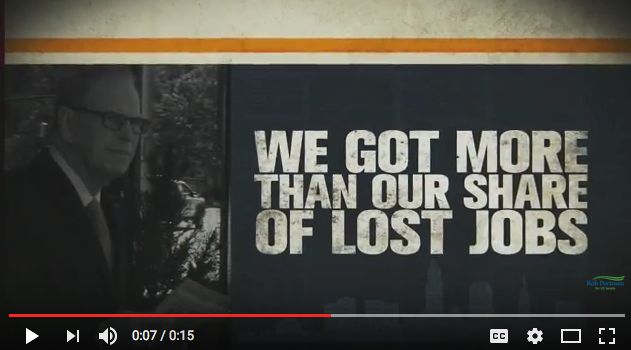 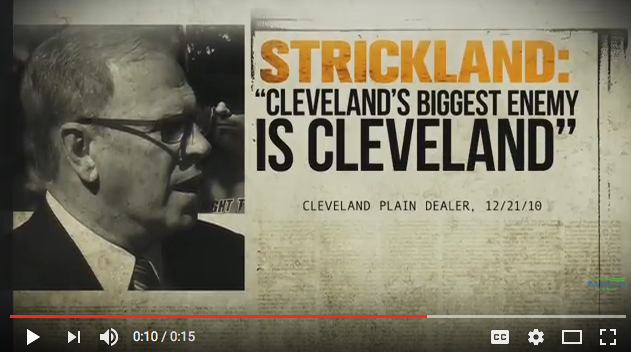