A Tale of Two Weeks: “Portman has run a damn fine race. The rest, I’ll have to tell you over a drink."

COLUMBUS, Ohio – This week, the Portman for Senate campaign had another impressive week beginning with the Portman family joining dozens of volunteers at the Terrace Park Labor Day Parade and the release of the campaign's newest TV ad featuring Ohio native and legendary golfer Jack Nicklaus.

Rob also introduced new legislation to tackle the growing threat of dangerous opioids wreaking havoc in communities all across Ohio, announced an inquiry into the skyrocketing prices of the EpiPen, and attended a rally on Capitol Hill with the United Mine Workers of America (UMWA). On Friday, Jane held two Women for Portman events in Cincinnati and Columbus featuring special guest Ambassador Nancy Brinker -- and Rob joined for the Columbus event. Reports also noted our "ag­gress­ive grass­roots cam­paign" that "strategists from both parties have praised."

Meanwhile, Ted Strickland was rarely seen in public and faced an avalanche of bad press for a myriad of issues including a scathing op-ed criticizing him for his jokes about Justice Scalia’s death and news that Senate Majority PAC cancelled another $3 million worth of advertising on his behalf. The latest cancellation brings the total to a whopping $7 million in cancelled TV ads on behalf of the former governor.

After a Quinnipiac poll was released showing Strickland down 11 points, the Columbus Dispatch reported that the Executive Director of the DSCC didn't list Ohio as a competitive race and when asked how Ohio wasn't competitive, he said that "Portman has run a damn fine race,” and “The rest, I’ll have to tell you over a drink."

Monday, September 5th:
The entire Portman family joined dozens of volunteers at the Terrace Park Labor Day Parade. You may click HERE or below to watch a rundown of the day. 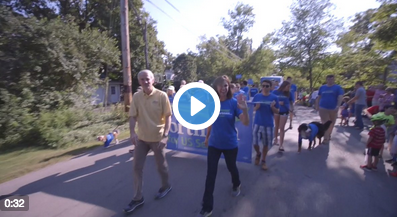 Tuesday, September 6th:
The Portman for Senate campaign released a new TV ad featuring Ohio native and legendary golfer Jack Nicklaus. This ad is the first time Nicklaus has appeared in a political ad. You may click here or below to watch. 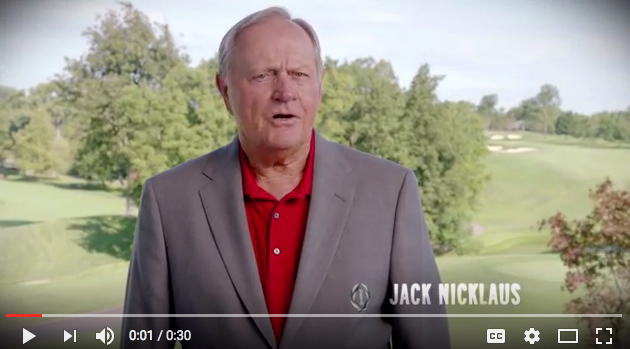 The National Journal took a deep dive into the grassroots efforts of the Portman for Senate Campaign saying, “Ohio Demo­crats are now scram­bling in what was once con­sidered a top Sen­ate pickup op­por­tun­ity thanks in part to an ag­gress­ive grass­roots cam­paign by Sen. Rob Port­man that strategists from both parties have praised for boost­ing the first-term Re­pub­lic­an over his bet­ter-known chal­lenger.” 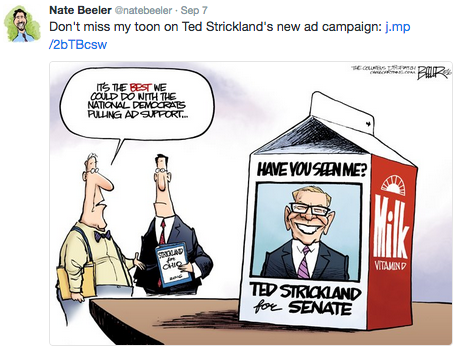 Rob introduced new legislation, which tackles the growing threat of fentanyl and carfentanil - dangerous opioids wreaking havoc in communities all across Ohio. Rob's legislation is designed to stop these drugs from being shipped through our borders to drug traffickers in the United States.

Rob also joined Senator Claire McCaskill (D-MO) to announce a preliminary inquiry into the skyrocketing prices of the EpiPen.

Jim Irvine, President of Buckeye Firearms Association wrote a scathing memo to thousands of Ohioans reminding them that Ted Strickland turned his back when he moved to Washington, D.C. for a $250,000 job lobbying for an anti-gun, anti-coal, pro-tax liberal special interest group. In the memo Irvine said of Strickland, "Not only has he put a knife in our backs, he’s twisting it with every lie he tells. He’s back in Ohio now, courting your vote. But he is no longer our friend."

Friday, September 9th:
The Cook Political Report moved the Ohio Senate Race from Lean Republican saying, “Portman has run a flawless campaign, and Strickland hasn’t been the aggressive candidate Democrats hoped for. ... National Democrats planned to invest heavily in television during the final weeks, but have started to pull their money out, an ominous sign for Strickland.” 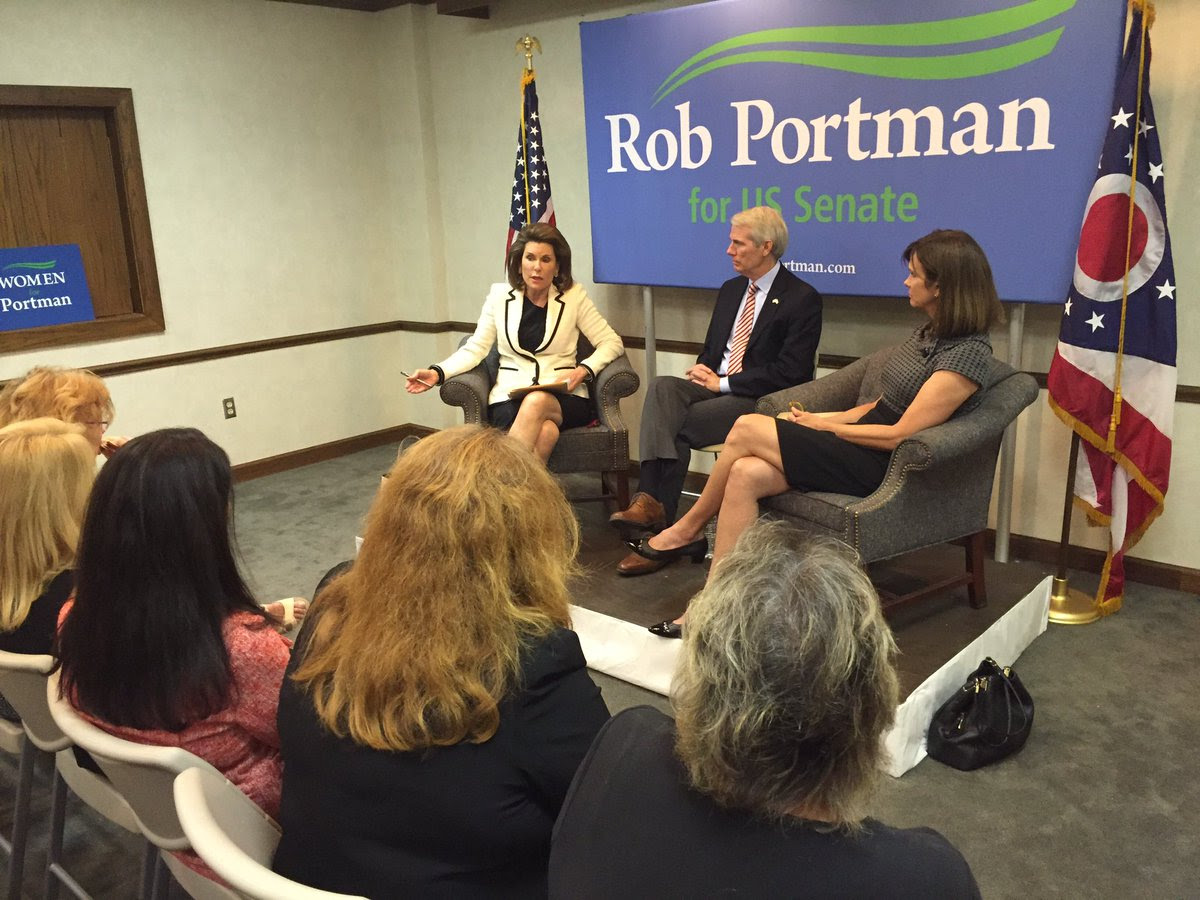 The Columbus Dispatch also reported that the DSCC has apparently written off Ted's campaign:

At a private meeting this week before a trade association in Washington, Tom Lopach, executive director of the Democratic Senatorial Campaign Committee, did not list the Ohio race as among the top eight races Democrats are focusing on.

Instead, according to a source who attended the meeting, Lopach said Strickland could only win “if a wave comes” in, a reference to Democratic presidential nominee Hillary Clinton winning by a strong margin in Ohio.

When asked how Ohio could not be among the likely states for Democrats to win, Lopach reportedly replied, “Portman has run a damn fine race,” adding, “The rest, I’ll have to tell you over a drink."